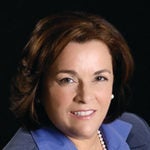 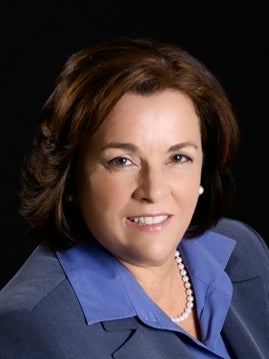 She is a member of the Oakland County Bar Association, State Bar of Michigan and Woman Lawyers Association.

Thank you for contacting us. We will get back to you shortly.

Please complete all required fields below.

Ward, Anderson, Porritt & Bryant, PLC is committed to answering your questions about law issues in Michigan and Ohio.

We'll gladly discuss your case with you at your convenience. Contact us today to schedule an appointment.